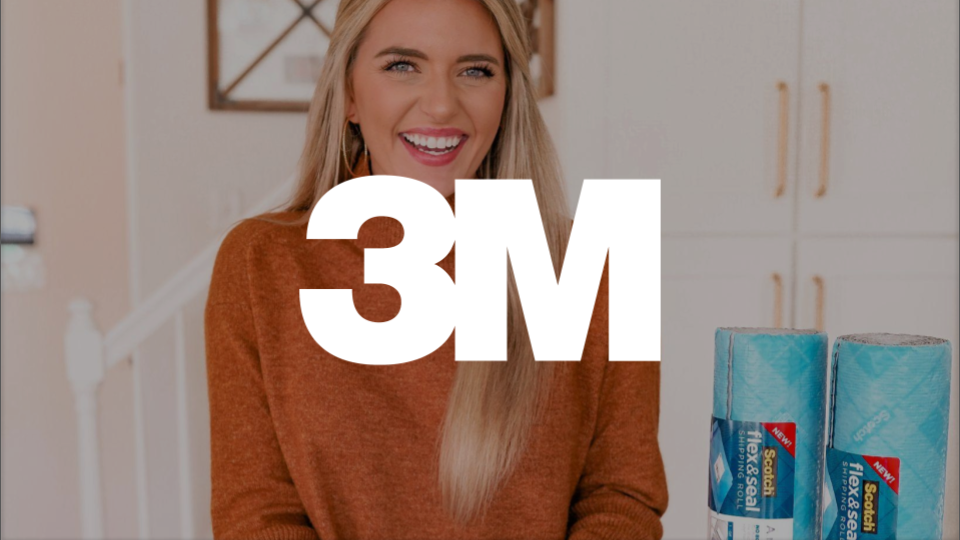 No. 1
Most loved brand out of its competitive set
96%
Positive organic sentiment within creator audiences
90%
Percentage of reached audience that understood the brand’s benefits
74%
Percentage of respondents that were able to recall the brand, increasing familiarity and consideration

Scotch, a 3M brand, has been around for nearly a century and has become a household name for mending, building, and packaging. Scotch developed the Flex & Seal Shipping roll which disrupted the shipping space with their three-layer construction that provides water and tear resistance cushion and a secure seal.

Scotch recently Flex & Seal, offering a better packaging alternative to people who ship often. They were looking to partner with creators to have them introduce the product to their audience, encouraging trials for 3M Flex & Seal at Walmart and Target.

Scotch worked with #paid to source 12 creators who were mothers, entrepreneurs, or both, to target audiences who are frequent shippers and would resonate with the Flex & Seal product messaging. We then launched an Instagram campaign where 6 creators would speak to the value of the product and where to find it at Walmart, while the other 6 spoke to finding it at Target.

The campaign outperformed all benchmarks and norms across both organic posts and paid amplification. The Flex & Seal campaign met its main objectives in increasing Flex & Seal’s familiarity and consideration, while making them the most loved brand out of its competitive set. 90% of their audience now understand the brand’s benefits and 74% of respondents were able to recall the brand.

What’s more, the collective audiences had a 96% positive organic sentiment, with some really incredible post engagement and comments.

“I showed my husband and he was like whattttt 🤩😂 Even got the hubby mesmerized. I need this stuff for the holidays!”
- Creator 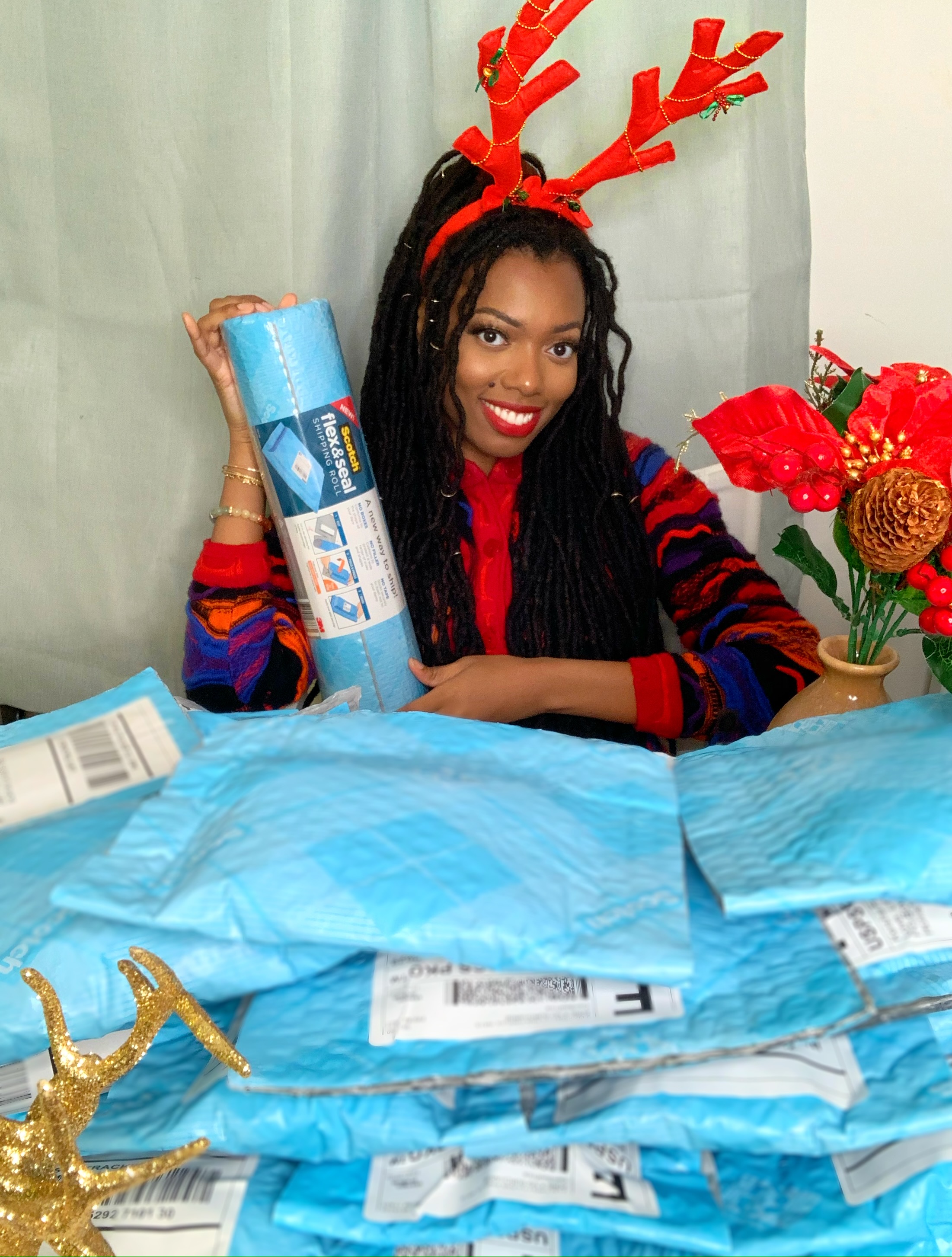 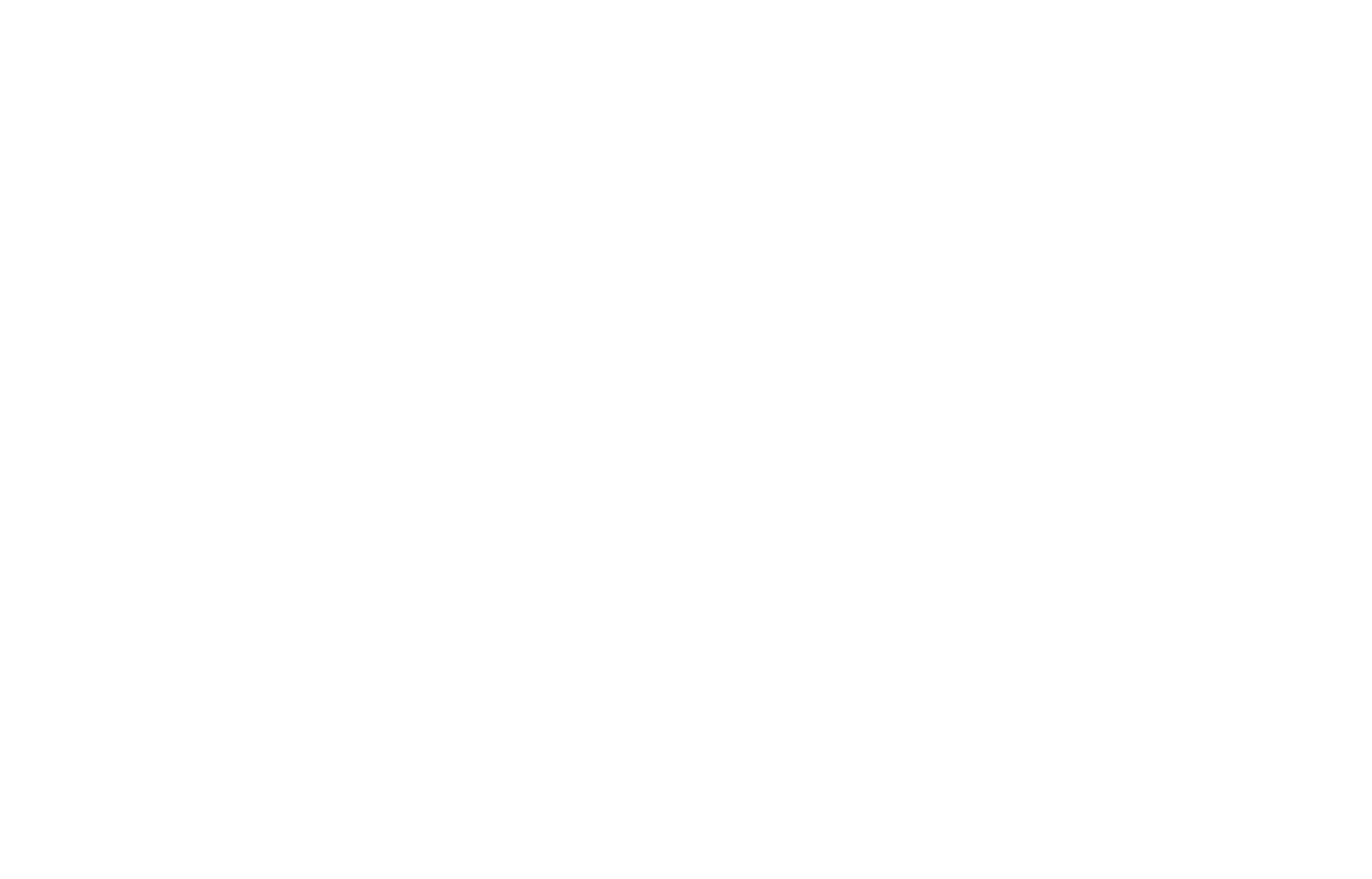 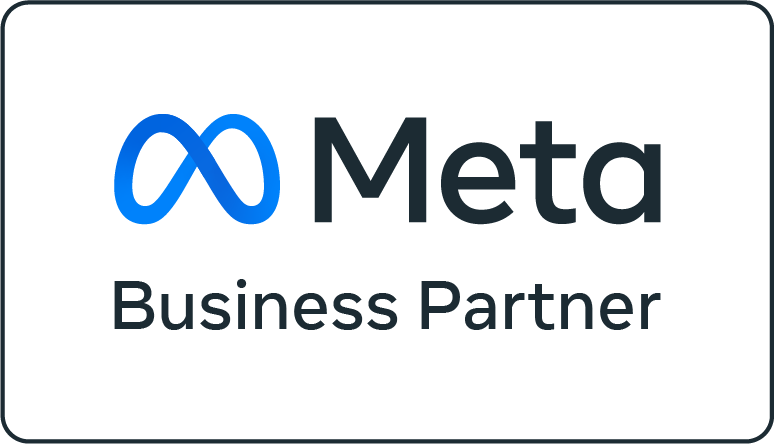